Graduated from the Hebrew University School of Dental Medicine in Jerusalem in 1970. Since 1973 he has been on the faculty at the Tel Aviv University School of Dental Medicine, where he served as Dean in the years 1987-1991. Prof. Metzger was Chairman of the National Board of Endodontics in Israel and Chairman of the Israeli Endodontic Society (2000-2002). He is an Associate Professor of Oral Biology andProfessor Endodontology at Tel Aviv University.
Prof. Metzger was a visiting fellow at the National Institute of Dental Research, NIH, Maryland (1978-1981) and a visiting professor at the University of North Carolina at Chapel Hill (1995-1996). He served as Director of Research Laboratories (1981-2009) and recently (2008-2012) as Chairman of the Department of Endodontology at the School of Dental Medicine at Tel Aviv university. He retains a private endodontic practice in Tel Aviv. 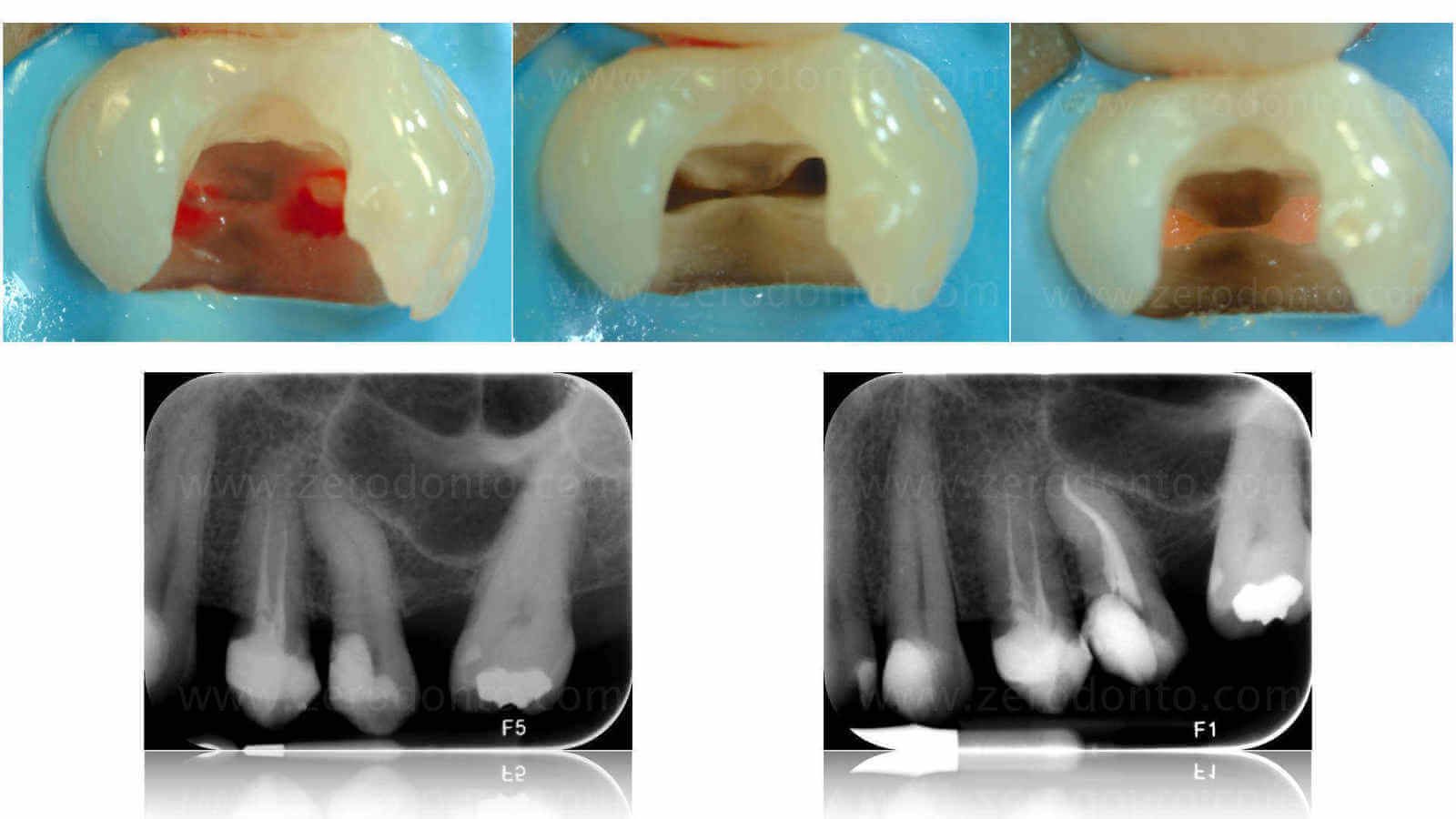 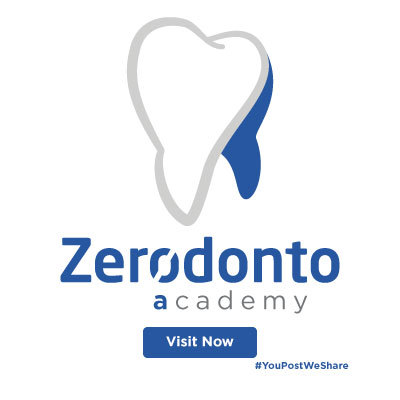 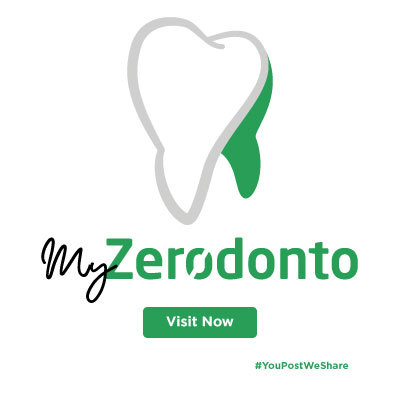 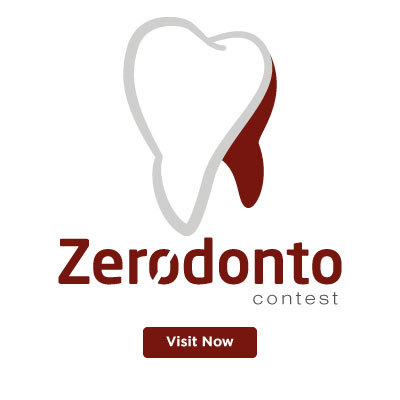 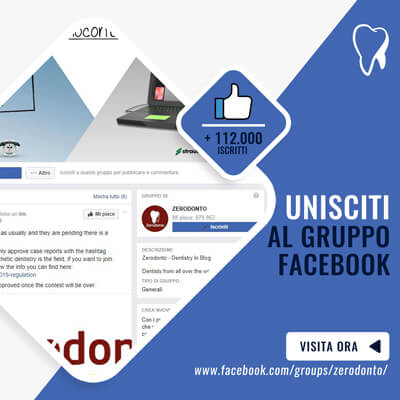 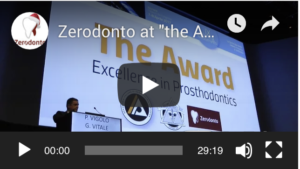 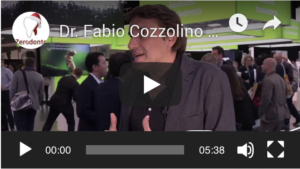