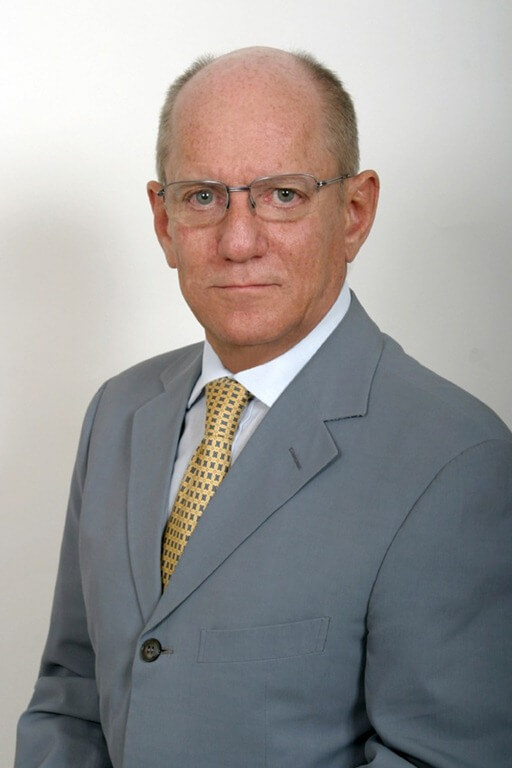 Dr. Castellucci graduated in Medicine at the University of Florence in 1973 and he specialized in Dentistry at the same University in 1977.

From 1978 to 1980 he attended the Continuing Education Courses on Endodontics at Boston University School of Graduate Dentistry and in 1980 he spent four months in the Endodontic Department of Prof. Herbert Schilder.

Since then, he has a limited practice on Endodontics. Active Member of the Italian Endodontic Society S.I.E. since 1981, in 1982 he was elected in the Board of Directors of the Society where he worked as Scientific Advisor, Secretary Treasurer, Vice President and lately as President in 1993-95.

He translated into Italian the text on “Clinical and Surgical Endodontics. Concepts in Practice”, by Frank, Glick, Simon and Abou-Rass. He is the Editor of “The Italian Endodontic Journal” and of “The Endodontic Informer”. He is also the Founder and President of the “Warm Gutta-Percha Study Club”. He published articles on Endodontics in the most prestigious Endodontic Journals. He is the author of the text “Endodonzia”, which now is available in the English language.

He is Founder and President of the Micro-Endodontic Training Center in Florence, where he teaches and gives hands-on courses on the use of the Microscope in nonsurgical and surgical Endodontics in both languages, Italian and English.

The need to work under dry conditions, free of saliva, has been recognized for centuries, and the idea of using a sheet of rubber to isolate… 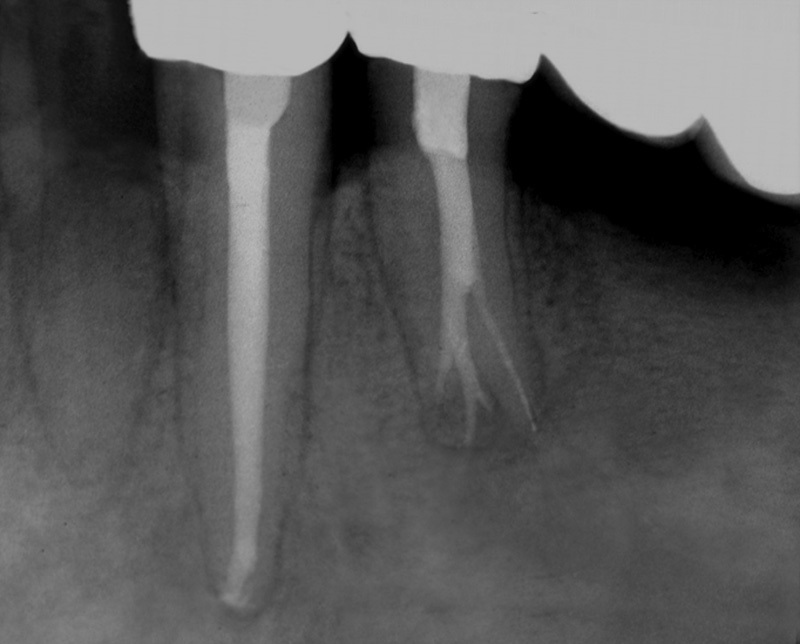 Follows: ROOT CANAL IRRIGATION IN MODERN ENDODONTICS: THE ROUTINE Anatomy: A Daily Endodontic Challenge In my first years as a dentist, before completely dedicating myself to… 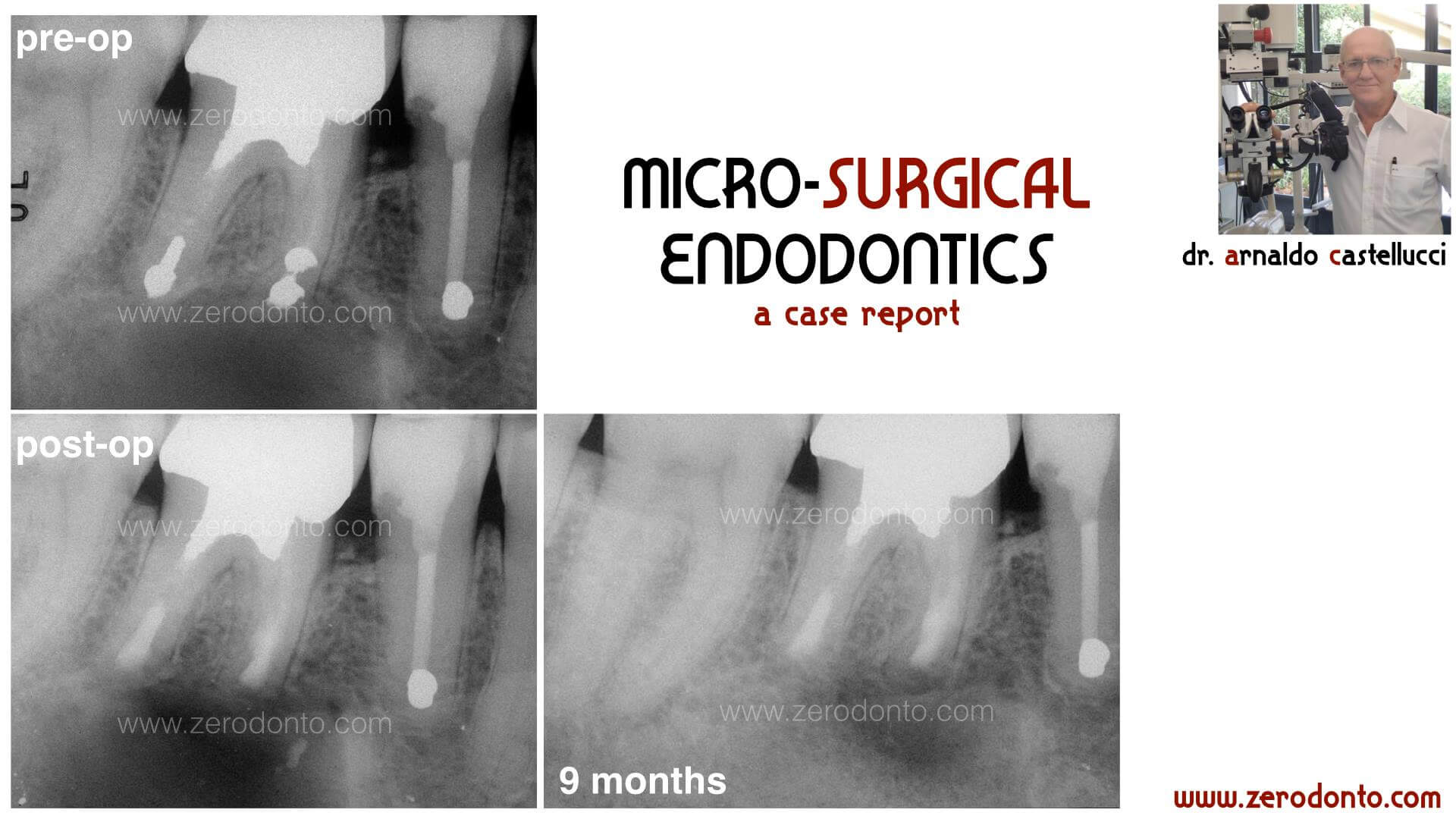 Micro-surgical Endodontics. The state of the Art

Dear colleagues, below a complex case of micro-surgical endodontics by Dr. Arnaldo Castellucci. For those who are interested, you can find the full article about the… 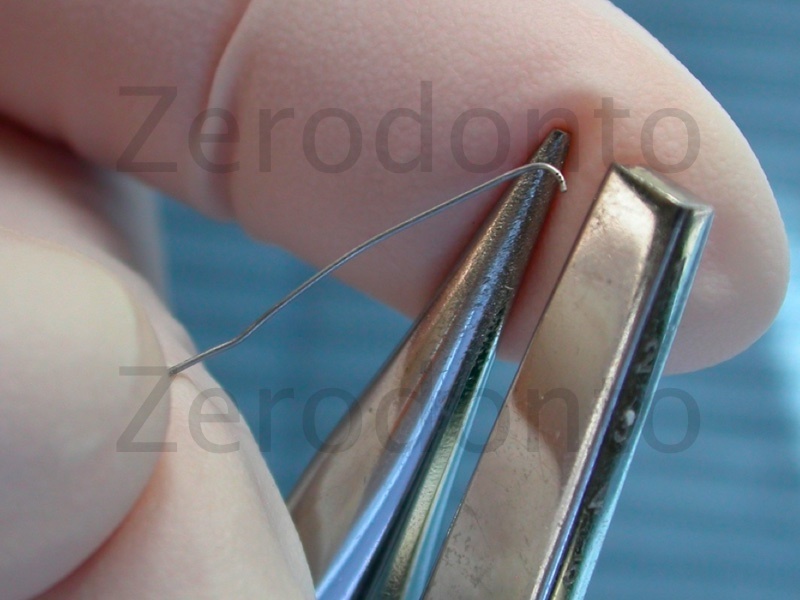 Root canal irrigation in modern Endodontics. Part one: the routine

Why do we irrigate? Successful endodontic treatment, in agreement with what Prof. Schilder, the father of modern endodontics, enunciated, depends on the ability of the… 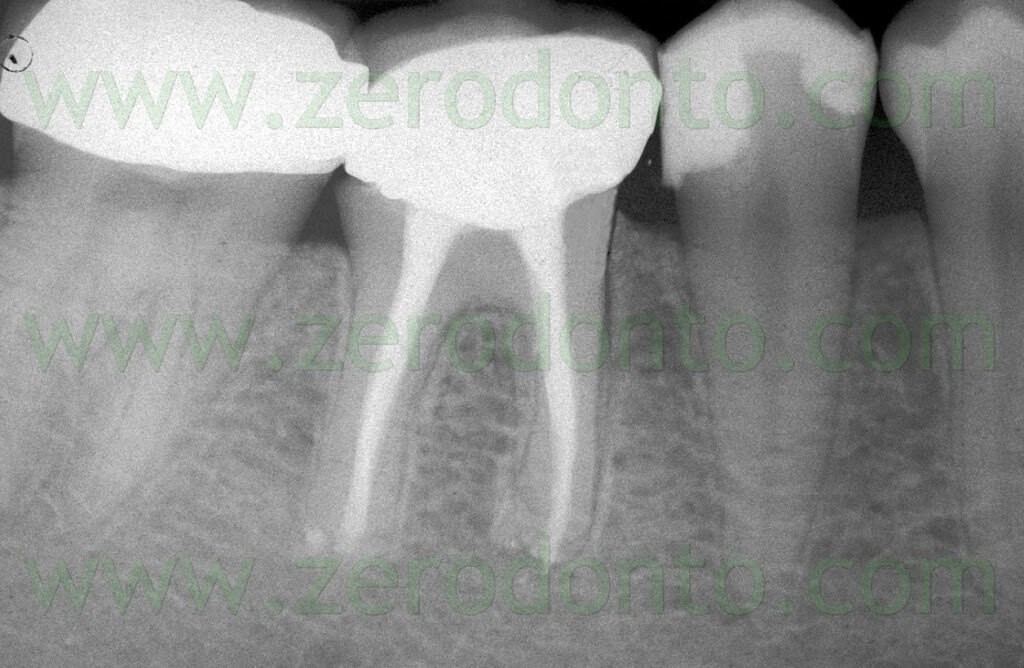 Micro-surgical Endodontics. The State of the Art 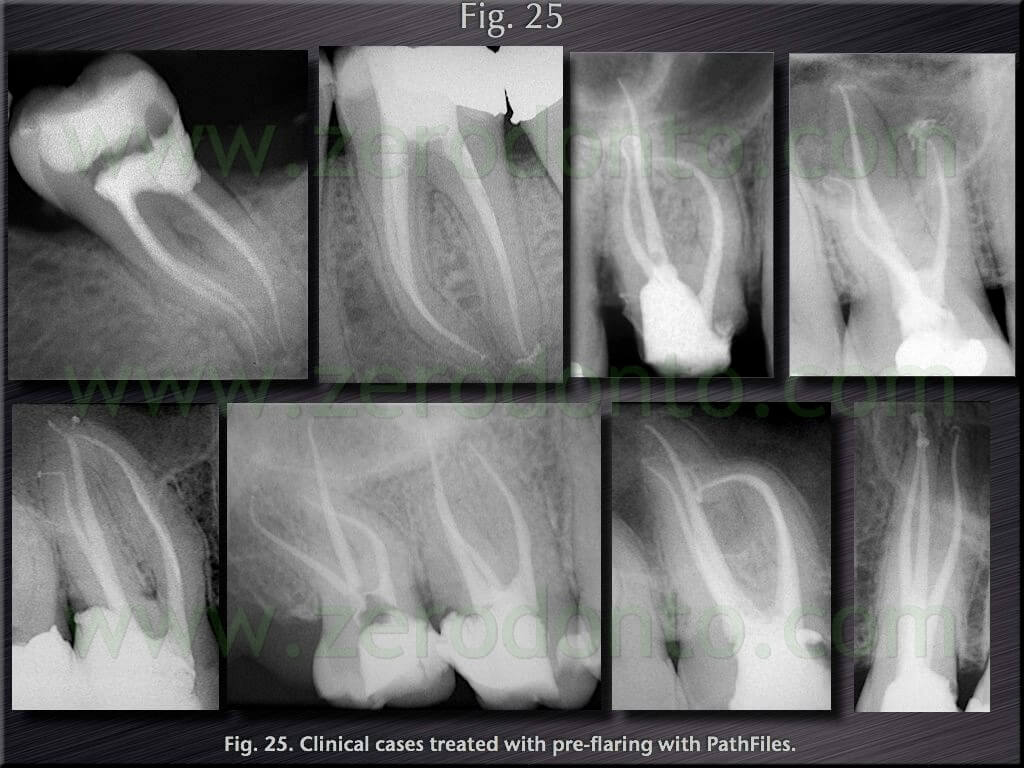 The Pathfiles: a new series of rotary Nickel Titanium instruments for mechanical pre-flaring and creating the Glide Path

Rotary NiTi instruments have revolutionised endodontics, allowing even the less experienced dentist to create perfectly truncated-conical shaping in harmony with the original anatomy, and improving the…