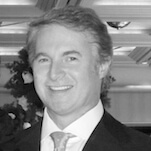 In 1968 he began his work as a goldsmith in Valenza Po ‘ attending Buccellati jewellry boutique,Milan .

From 1971 to 1976 he attended Prof. G. Hruska dental practice in Milan beginning his activity as a dental technician.

At the same time he enrolled in dental technicians school “Cesare Correnti”, where he graduated in 1974.

In 1977 he attended theoretical and practical specialization courses on several laboratory techniques in Italy and abroad, particularly in the United State where he attends courses of Peter Thomas, Rex Inghram, Celenza Guichet, Solnit and Pound.

In 1982 he became teacher in prosthetic dentistry seminaries, consultant in gnathology and a member of the department of research in ceramics and metallurgy at Odontostomatology Genoa Graduate School, University of Genoa, Italy.

From 1991 to 1994 he was Lecturer of Prosthodontics University “G. d’Annunzio”, Chieti Pescara, Italy.

The same year he became Scientific director of the Italian edition of Quintessence of Dental Technology (QDT) and assistant for dental technician issues of the “International Journal of Prosthetic Dentistry.”.

In 1993 he founded the department of dentistry of I.R.C.C.S. San Raffaele Hospital   (Milan) with Roberto Ciancaglini ed Enrico Gherlone .

The same year he was a member of the Editorial Board of the International Journal of dental science and Reconstructive Dentistry, Dental Labor Ed. MEA

From 1995 to 1996 he was Lecturer on the master course in dental implant-prosthetic, Prosthodontics Department, University of Milan.

In 1998 he was cofounder of Winsix. In 1999 he was lecturer on Implant Prosthodontic course, “La Sapienza” University of Rome, School of Dentistry.

In 2000 he became Lecturer of Prosthodontics, ‘University of Milan

The same year he became member of the Scientific Committee of the “International Journal of Prosthetic Dentistry”.

In 2oo2 he became Professor on contract at University Vita-Salute San Raffaele in Milan and Head of Department of Aesthetic Dentistry, San Raffaele Hospital , Milan..

In 2016, Author of the book published by Quintessence Publishing: Bioaesthetic in oral rehabilitation

He works as a self-employed professional in Monza,Milan e Rome. 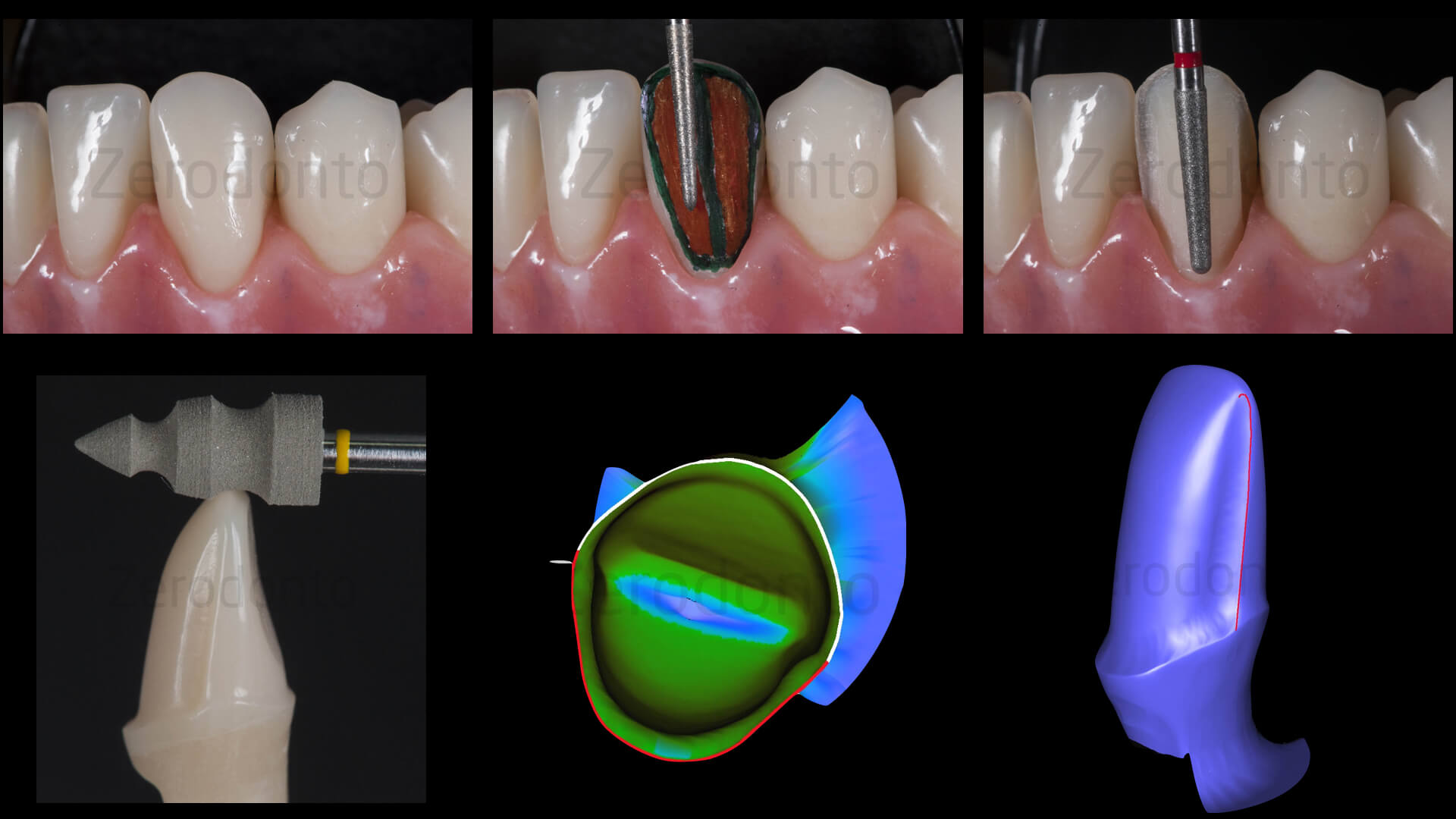 Dear friends, I’m doctor Loris Prosper a dentist and a dental technician. I love our beautiful work since I started doing it, more than 45 years…