Born in Rome on 4th March 1952, he graduated with a first class degree with honours in Medicine and Surgery at the Università degli Studi di Roma “La Sapienza”. He then spent four years in the operating theatre where he practiced general surgery, plastic surgery, oral surgery and maxillofacial surgery.

In 2000, the Surgeons and Dentists Association in Rome and the Province invited him to be part of the “Culture Commission” in the ECM refreshers programme. He was entrusted with managing the refreshers course in implantology for 2 years.

He is also passionate about prostheses and occlusion and his teachers include Prof. Gino Passamonti from Tufts University in Boston and Dr. William McHorris, Stuart’s student.

He has been a speaker, chairman and official interpreter at various National and International meetings and congresses. For many years he has held courses in implantology and implant prosthetics on a well-known implant system.

He is self-employed in Rome. 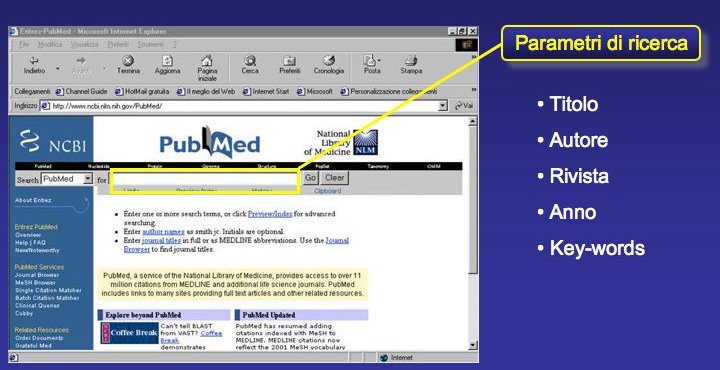 EVIDENCE-BASED DENTISTRY: INTERPRETATION AND CRITICAL REVIEW OF THE SCIENTIFIC LITERATURE   The studies reported in the literature used to perform systematic reviews can be briefly…